Assess and monitor third parties for anti-bribery and corruption

Originally passed into law in 1977, the U.S. Foreign Corrupt Practices Act makes it unlawful for U.S. citizens and companies to make payments to foreign government officials to assist in obtaining or retaining business. The law also contains provisions prohibiting foreign representatives from doing the same within the territory of the United States. Finally, the FCPA requires companies whose securities are listed in the U.S. to keep records and maintain internal accounting controls to detect such transactions.

With fines for violations of up to $5 million and 20 years in prison, and $25 million for companies, it is important to ensure that not only your organization's practices, but also your third-party vendor's and supplier's practices, are compliant with FCPA to avoid a business-impacting disruption or reputational damage. 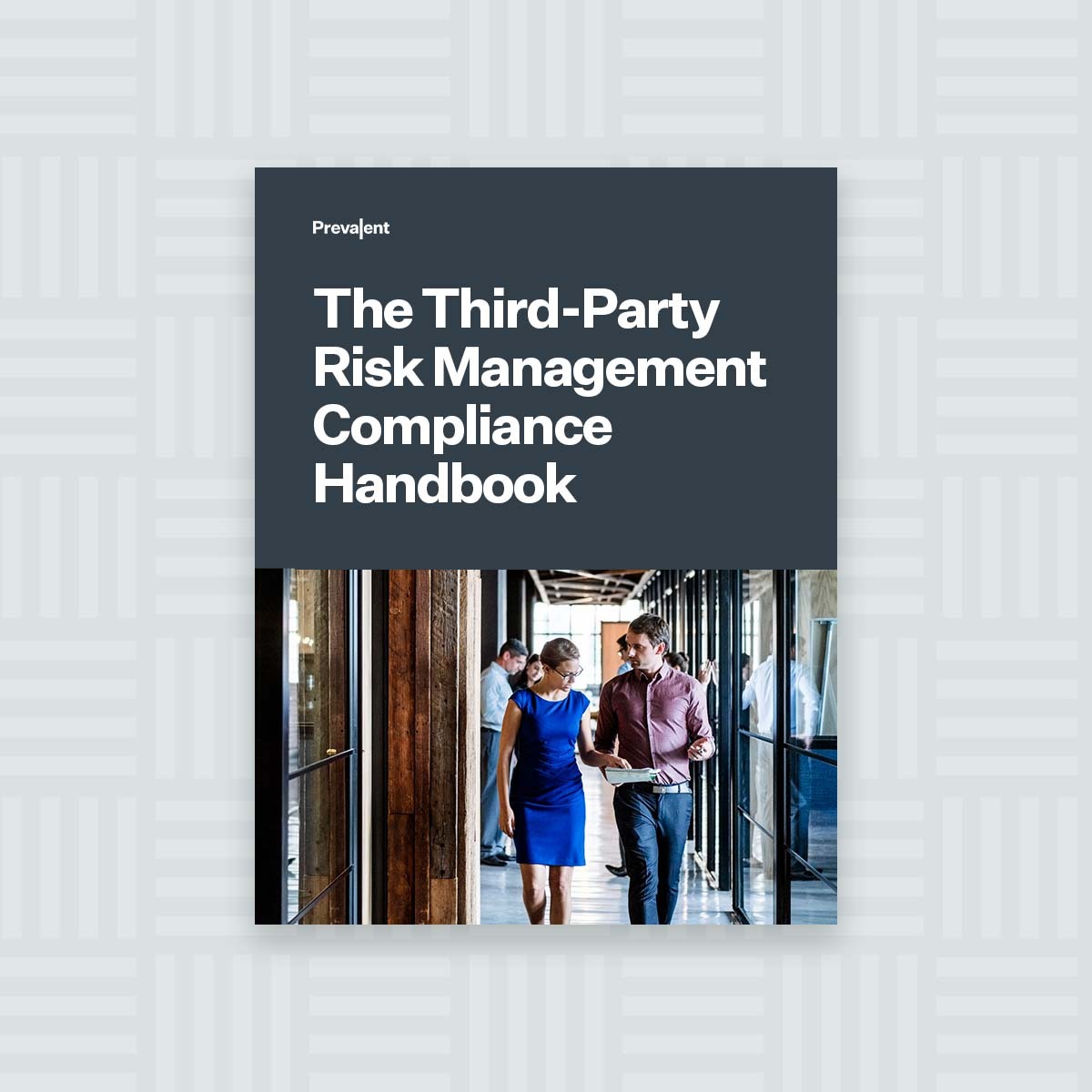 This analyst report from GRC 20/20 uncovers best practices for including ESG in your third-party risk management program.